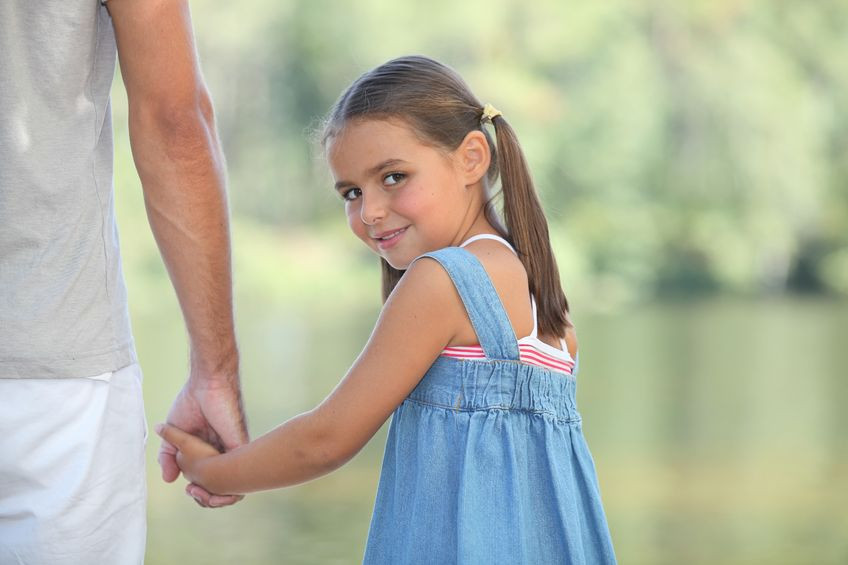 Divorce and children's expense are a topic that many divorcing couples fail to adequatley address.  Why?  Because they are so distraught and distracted that they are not thinking clearly.  Because they likely have not been divorced before, they don't know what they dont know.

For example, I met with a client his week in my Nashville office who told me she and her husband had completed the parenting plan.  When I reviewed the plan, I noticed it did not address extracurricular activites... She told me they would share those equally.  Because she and her husband were not making the same income, I suggested they divide these expenses pro rata, in acccordance with their incomes.  Her children are 8 and 9.  If she paid more than her fair share of the children's expense for about 10 years, that will add up to quite a bit of money.  This recommendation wil save her about $10,000 over the next 10 years.

I also noticed their plan did not share the tax exemption for the children in a way that minimized taxes paid by both spouses.  I made a recommendation that will save her $3,000 this year.

As you can see by these examples, repeatedly ignoring seemingly small amounts of money can add up to significant amounts of money.  I encourage those divircing to take the time to review the numbers and secure their future.