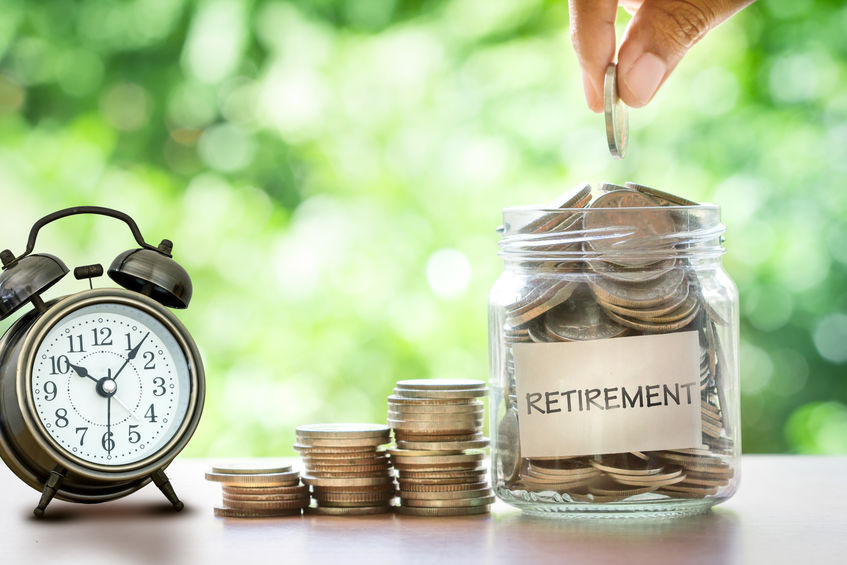 Divorce and liquidating retirement funds are frequent topics in my Brentwood and Nashville offices.

If you withdraw money from your individual retirement account before age 59 1/2, you will generally have to pay a 10 percent early withdrawal penalty in addition to income tax on the amount withdrawn. This means a $5,000 withdrawal taken by a mid-career worker in the 25 percent tax bracket would result in $1,750 in taxes and penalties. But there are a variety of ways to avoid the IRA early withdrawal penalty if you meet specific criteria:

Turn age 59 1/2. Once you turn age 59 1/2, you can withdraw any amount from your IRA without having to pay the 10 percent penalty. But regular income tax will still be due on each withdrawal. IRA distributions are not required until after age 70 1/2.

College costs. You can avoid the early withdrawal penalty if you use the distribution to pay for higher education costs for you, your spouse or the children or grandchildren of you or your spouse. Spending the money on tuition, fees, books and other supplies required for attendance will get you an exemption from the 10 percent penalty. Room and board also count if the individual attending college is at least a half-time student. Qualifying institutions include colleges, universities and vocational schools eligible to participate in federal student aid programs. However, IRA distributions are considered taxable income and could impact your child's eligibility for federal financial aid.  For example, let's say the tuition payment is $25,000. You have just added $25,000 of taxable income.  It could push you into a higher bracket, you could pay a higher tax rate on that money.

A first home purchase. You can take a penalty-free IRA distribution of up to $10,000 ($20,000 for couples) to buy, build or rebuild your first home or the first home of you or your spouse's child, grandchild or parent. For the purposes of avoiding the IRA early withdrawal penalty, the IRS considers you to be a first-time homeowner if you or your spouse did not own a home during the two-year period leading up to the home sale. If the purchase or construction of your home is canceled or delayed, put the money back in your IRA within 120 days of the distribution to avoid the penalty.

Health insurance. IRA distributions can be taken without penalty to pay for health insurance for you, your spouse and your dependents following a period of unemployment. To qualify, you need to receive unemployment compensation for 12 consecutive weeks due to job loss. The distribution must be taken in the year you received the unemployment compensation or the following year, and no later than 60 days after you have been reemployed.

Disability. If you become disabled to the point that you cannot participate in gainful activity due to your physical or mental condition, you can quality for an exemption to the early withdrawal penalty. But be prepared to prove it.  A physician must determine that your condition can be expected to result in death or to be of long, continued and indefinite duration.

Set up an annuity. You can set up a series of annuity payments from your IRA without incurring the early withdrawal penalty. You must use an IRS-approved distribution method and take at least one withdrawal annually to avoid the penalty. The payments are calculated based on your life expectancy or the joint life expectancies of you and your beneficiary, and generally require professional assistance to calculate.  You've got to continue to take the distributions for five years or until you are 59 ½.  Even if you have satisfied what the need was, you still have to keep taking the money out until you are 59 1/2.  If you don't calculate the payments correctly or fail to consistently withdraw the correct amount over the appropriate number of years, penalties could be applied.

Military service. There is no penalty for IRA withdrawals taken by members of the military reserves, including the Army Reserve, Naval Reserve, Marine Corps Reserve and Air National Guard, who were called to active duty after Sept. 11, 2001, for a period of more than 179 days or an indefinite period. The distribution must be taken during the active duty period to avoid the penalty.

Withdraw from a Roth IRA. If you have a Roth IRA that is at least five years old, you may be able to withdraw your contributions, but not the earnings, without incurring an early withdrawal penalty.

Leave the money in a 401(k). Employees who leave their jobs in the year they turn 55 or older can make 401(k) withdrawals for any reason without having to pay the 10 percent early withdrawal penalty. But if you roll the money over to an IRA, you'll have to wait until 59 1/2 to avoid the penalty.  If you have retired after 55 and prior to 59 1/2, you might want to think hard before rolling over that 401(k) plan to an IRA because there are some opportunities there prior to rolling that money to an IRA to get penalty-free withdrawals.