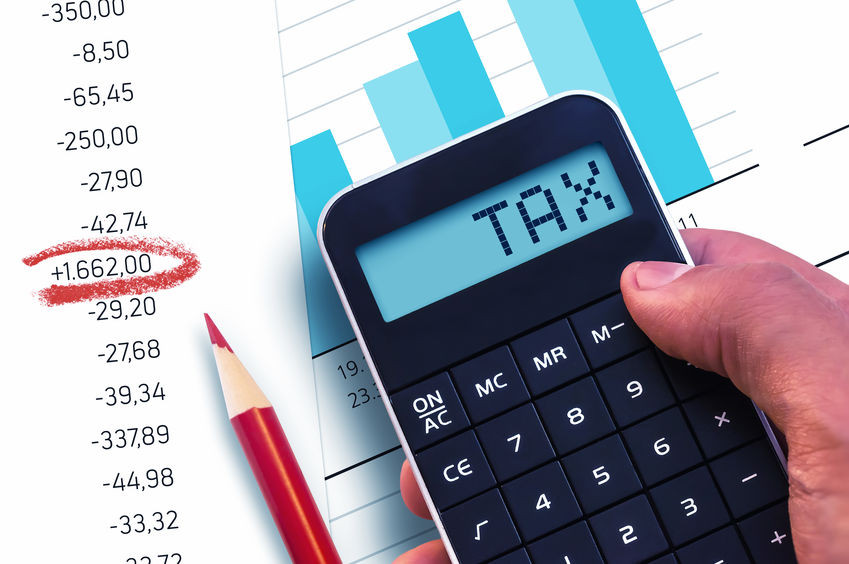 Divorce and taxes is a topic I discuss with clients on a daily basis. The recent tax changes have significant impacts on divorce settlements. While understanding all of the changes can be overwhelming, below are common tax issues I've been explaining to and discussing with clients and their divorce attorneys. Perhaps this information will be helpful to you too.

1. Starting in 2019, alimony payments will not be taxed to the recipient or deductible by the payor. What does this mean for the average divorcing spouse? If the divorce can be settled in 2018, it will be favorable to both spouses. Why? Because if the husband can deduct the alimony payment at a higher tax rate than the wife will be paying on her alimony received, he will be able to pay more alimony to cover the wife's taxes owed but, his net payment after the tax deduction will be far less than his gross payment.

2. The standard deduction for Head of Household is now $18,000 regardless of how many children you have. So, for couples who have more than one child, it can make sense for each parent to claim one child as a dependent and qualify for Head of Household. Each parent qualifying as Head of Household means both parents will be paying less taxes.  Other factors including the potential earned income of each spouse and impact of the $2,000 child tax credit per child should also be considered during negotiations.

3. Interest on home equity lines of credit (heloc) can still be deducted so long as the funds are used for home improvement. Why is this important? Many times divorcing spouses who wish to sell the marital home need to have repairs made / painting completed before the house can be listed for sale. Having access to a heloc and much needed funds including the tax deduction for a heloc helps the couple problem solve and move through the divorce process.

For those of you who are interested in the details,I suggest you visit the Journal of Accountancy website at https://www.journalofaccountancy.com/news/2017/dec/tax-reform-bill-changes-for-individuals-201718070.html.  Their article is listed below.

H.R. 1, known as the Tax Cuts and Jobs Act, which both houses of Congress passed on Dec. 20, contains a large number of provisions that affect individual taxpayers. However, to keep the cost of the bill within Senate budget rules, all of the changes affecting individuals expire after 2025. At that time, if no future Congress acts to extend H.R. 1’s provision, the individual tax provisions would sunset, and the tax law would revert to its current state.

Here is a look at many of the provisions in the bill affecting individuals.

For tax years 2018 through 2025, the following rates apply to individual taxpayers:

Special brackets will apply for certain children with unearned income.

For tax years after 2017 and before 2026, individuals will be allowed to deduct 20% of “qualified business income” from a partnership, S corporation, or sole proprietorship, as well as 20% of qualified real estate investment trust (REIT) dividends, qualified cooperative dividends, and qualified publicly traded partnership income. (Special rules would apply to specified agricultural or horticultural cooperatives.)

For these purposes, “qualified business income” means the net amount of qualified items of income, gain, deduction, and loss with respect to the qualified trade or business of the taxpayer. These items must be effectively connected with the conduct of a trade or business within the United States. They do not include specified investment-related income, deductions, or losses.

“Qualified business income” does not include an S corporation shareholder’s reasonable compensation, guaranteed payments, or — to the extent provided in regulations — payments to a partner who is acting in a capacity other than his or her capacity as a partner.

“Specified service trades or businesses” include any trade or business in the fields of accounting, health, law, consulting, athletics, financial services, brokerage services, or any business where the principal asset of the business is the reputation or skill of one or more of its employees.

The exclusion from the definition of a qualified business for specified service trades or businesses phases out for a taxpayer with taxable income in excess of $157,500, or $315,000 in the case of a joint return.

Other credits for individuals

The House bill’s proposed modifications to the American opportunity tax credit and lifetime learning credit also did not make it into the final act.

The act modifies Sec. 529 plans to allow them to distribute no more than $10,000 in expenses for tuition incurred during the tax year at an elementary or secondary school. This limitation applies on a per-student basis, rather than on a per-account basis.

The House bill’s provisions repealing the student loan interest deduction and the deduction for qualified tuition and related expenses were not retained in the final act.

The act repealed the overall limitation on itemized deductions, through 2025.

Mortgage interest: The home mortgage interest deduction was modified to reduce the limit on acquisition indebtedness to $750,000 (from the prior-law limit of $1 million).

A taxpayer who entered into a binding written contract before Dec. 15, 2017, to close on the purchase of a principal residence before Jan. 1, 2018, and who purchases that residence before April 1, 2018, will be considered to have incurred acquisition indebtedness prior to Dec. 15, 2017, under this provision, meaning that he or she will be allowed the prior-law $1 million limit.

State and local taxes: Under the act, individuals are allowed to deduct up to $10,000 ($5,000 for married taxpayers filing separately) in state and local income or property taxes.

The conference report on the bill specifies that taxpayers cannot take a deduction in 2017 for prepaid 2018 state income taxes.

Casualty losses: Under the act, taxpayers can take a deduction for casualty losses only if the loss is attributable to a presidentially declared disaster.

Charitable contributions: The act increased the income-based percentage limit for charitable contributions of cash to public charities to 60%. It also denies a charitable deduction for payments made for college athletic event seating rights. Finally, it repealed the statutory provision that provides an exception to the contemporaneous written acknowledgment requirement for certain contributions that are reported on the donee organization’s return — a prior-law provision that had never been put in effect because regulations were never issued.

Medical expenses: The act reduced the threshold for deduction of medical expenses to 7.5% of adjusted gross income for 2017 and 2018.

Other provisions for individuals

Alimony: For any divorce or separation agreement executed after Dec. 31, 2018, the act provides that alimony and separate maintenance payments are not deductible by the payer spouse. It repealed the provisions that provided that those payments were includible in income by the payee spouse.

Moving expenses: The moving expense deduction is repealed through 2025, except for members of the armed forces on active duty who move pursuant to a military order and incident to a permanent change of station.

Archer MSAs: The House bill would have eliminated the deduction for contributions to Archer medical savings accounts (MSAs); the final act did not include this provision.

Educator’s classroom expenses: The final act did not change the allowance of an above-the-line $250 deduction for educators’ expenses incurred for professional development or to purchase classroom materials.

The act doubles the estate and gift tax exemption for estates of decedents dying and gifts made after Dec. 31, 2017, and before Jan. 1, 2026. The basic exclusion amount provided in Sec. 2010(c)(3) increased from $5 million to $10 million and will be indexed for inflation occurring after 2011.

While the House version of the bill would have repealed the alternative minimum tax (AMT) for individuals, the final act kept the tax, but increased the exemption.

The act reduces to zero the amount of the penalty under Sec. 5000A, imposed on taxpayers who do not obtain health insurance that provides at least minimum essential coverage, effective after 2018.