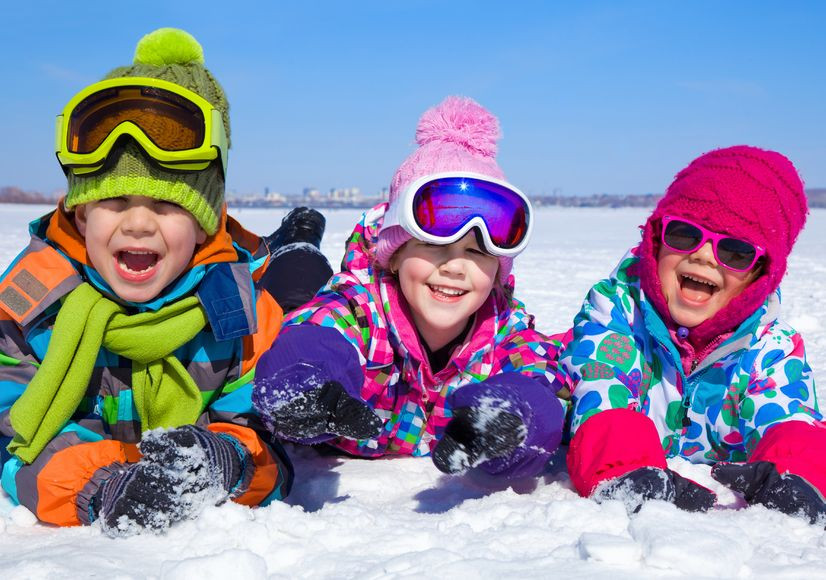 Child Custody and Divorce–State of Tennessee

During divorce, the most heated debates include money and children. The money issues are not surprising. Research has shown that the majority of marital arguments are related to financial issues. But child custody issues during divorce can also be very emotional.

Unfortunately, while some parents profess to love their children and want to share custody 50/50 (joint custody), their underlying motives are frequently financial. Child support calculations in TN are based on several factors including how much time each parent will be spending with the child/children. This encourages a parent who wants to reduce his/her child support payments to the other spouse to request joint custody (50/50) even if they have typically spent very little time with their children during the marriage. I’ve seen this custody scenario play out too many times. The children are often the innocent victims of divorce, being pulled from both directions. Nashville judges tell me the cases that require a child to testify as to which parent they prefer to live with are their least favorite type of case.

Advice when You Face a Custody Battle

I encourage parents in the midst of a TN custody battle to reflect on their motives and how their actions will impact their children in the long run. I always ask my clients “How do you want your children to remember your divorce when they are adults?” “Do you want to ruin your daughter’s wedding because she is so worried that mom and dad will fight that she can’t enjoy the day?” Self-reflection is very powerful and I encourage a parent in a TN custody battle to consider the long-term consequences of their behavior.

I am available to answer your Tennessee divorce questions

Posted in:
Tags: Divorce Custody
Buying a House During a Divorc...
Nashville Client Has ‘Aha Mome...